So I purchased this little beauty last night

I found it on eBay and paid a total of $30! Who knows if it works or not. I guess we'll find out soon enough. Worst case if it really doesn't, I still see it as a steal. It can make a great prop, AND it comes with an awesome bag!! So last Friday afternoon, I was looking through my emails at work and noticed I had "Dancing With The Stars - Tickets" as a subject for one of my messages. I clicked in and sure enough I was being offered the chance to be in the audience for the Season Finale!

I had two choices. I could either pick tickets for Monday's or Tuesday's show. Well usually the final dances are supposed to be the ones that keep you on the edge of your seat, so I picked Monday's show!

There was a disclaimer that stated if all tickets had already been claimed, you would just be inputed into next seasons Waiting List. I figured, what the heck, we'll try it anyways. Never in my life would I have imagined that I would of actually gone in! There it was, starring me in the face, my ticket number to be admitted into the Studio!

I freaked and called my Mom right away! Not even she was believing me at that point Lol. So I sent her a copy of the email and we all got excited we were finally going to go see our favorite show LIVE!

So the following Monday started off OK. I actually woke up at 7:30 and got out of bed so that I could take a shower. The whole time I was getting ready the house was quiet, and I didn't realize Grandma wasn't home until I left for work.
When I got to work, Debra (my manager) told me that Vanessa (my co-worker) wouldn't be in until 11:00 because she didn't have a ride to work. So without Vanessa, it was crazy answering the phones! They just kept ringing and ringing! Luckily it made my day go by reallyyyyy fast! I got alot of work done, and didn't take a lunch since I'd be getting out at 1:30. (You had to be at the CBS studio in Hollywoodno later than 3:30 p.m.)

While I was at work, Dad called me to say that Grandma had gone to the ER because she wasn't feeling good. At first we didn't know what the heck was going on, but then later Dad remembered that Grandma had mentioned she was going to her Regular doctor because her tummy hadn't felt good since Friday night. Well the Doctor was the one that ended up sending her to the ER because he thought it could have been her appendix, but it wasn't so Grandma was fine.

When I finally got out of work, I got home to find that Both my Tia Mary (Grandma's daughter) and her husband my Tio Tony (which is also my Nino) were here at the house. My Tia had come during her lunch to check on Grandma, and my Tio had come with my cousin so that he could pick grandma up, and my cousin could drive Grandma's car back home from the hospital.
Well unfortunately, my uncle had parked his car in our driveway, and my aunt had parked her car right behind my Grandma's (which was the easiest entrance into my parking spot), so the only opening I had to get into my spot was to go through the left of my aunts car (which is near this metal trash container we have). Well I couldn't leave my car in the driveway because my uncle wouldn't have been able to get out, and Mom was going to pick me up any minute. So I had to park it in my spot, and the only way to get in was through this one opening. Now, I usually have NO PROBLEM ever getting in through this side ever, but I guess i must have miscalculated my turn because as soon as I was going through I heard this loud grinding noise and Pop! The Pop sounded WAAAY louder than when my tires usually go over the dumb pine cone thingys the tree drops. So as soon as I parked the car and got out, I see this long scratch along the passenger side door =( Not only that but there was also a decent dent right in the middle of it. It's actually not a BIG BIG deal, but it still broke my heart
But after all that, I got ready, Mom picked me up, and off we were to LA!
We had to find this parking structure in Hollywood that would be closest to the CBS Studio (not sure why DWTS is filmed in a CBS studio since they are on ABC, but whatever!). But oh my goodness, once we got there we STILL had a good distance to walk! I think we had to walk about 2 long blocks until we found our gate we had to enter through. So cool, we get there, we're lined up, they sign our papers and we're good to go (so I thought!). Turns out that Eva (moms friend) had forgotten her ID in the car, which we needed to get in, and the lady taking care of the line said that people would be going inside in about 10 Min, and she wasn't sure if she was going to be able to let us through. So we sent Lucio (Moms other friend) to the car to retrieve the ID (since he was the only one without High Heels haha) in hopes that we'd still be able to get in in time.
But HOLY CRAP! We're in a rush and he was taking his SWEET LONG TIME walking at a SLOOOOOOOOOOOOOOOOOOOOOOOOOOOOOOOOOOOOOOOW pace! Ugh! I got so frustrated that I told Mom I'd run and go get it. So off I go (IN HEELS MIND YOU) running two blocks! But I must say, I'm quite the pro running in those =D haha. By the time I reached the Parking Structure, I had lost Lucio and I didn't really want to go further in case I didn't reach him, so I turned back.

After a good while he finally reappeared just in time, and they let us into the CBS Lot. From there we still had to wait in a Waiting Area for them to call us in and get us all seated. The ticket had stated that they did not guarantee that we would be able to enter the studio. The ticket was actually to give permission to attempt and join the audience. But after a good amount of waiting we FINALLY made it in! And guess what!? Mom, her friends and I were the LAST ONES to be allowed in! Everyone behind us (which were a good amount of people) did not make it.

However since we were the last ones we didn't get the guaranteed seats up in the Balcony area, so what they did was make us VIP seat fillers. Which meant, they would actually sit us on the bottom floor closer to the stage, and we would sit in VIP seats. However, if the people that belonged to those seats showed up, we would have to move.
So they sat us in the seats that were Right next to the judges! They were awesome seats!! But they were seats that belonged to the "guests" of this man sitting next to us. And this man was a Jerk!! (I guess he was a friend of one of Cari Ann). Well as soon as we sat he said "Oh, you're only fillers right? Because these are my seats and my friends are going to come, so you're going to have to move." But in this attitude voice! So whatever, we waited around, and sure enough his friends arrived, so only Eva and I had to move. But it was so rude! Because as soon as they arrived the man said "Ok they're here, you need to move". Eww! Luckily the people that arrived were REALLY nice and they were even courteous and apologized that we had to move. After that the staff in charge of seating needed to place Eva and I in different seats. I actually ended up getting a seat right behind the one I was originally sitting in, but it was an even BETTER seat! Oh I was so happy with it! I ended up getting a VIP seat anyways!!

So the show started, and it was actually kind of weird to be there! The set was BEAUTIFUL and I can now say I have walked on the DWTS dance floor LOL!
But it's weird because, while the show is on, you can hardly hear the host OR the judges speak at all! To be honest, all we do is clap continuously and that's it! I guess since the judges have their won Mic's, that's why you hear it so clearly on TV. In the audience, you can't hear for crap!
I dunno it was a weird feeling, it kind of made me feel disconnected with the show, but either way it was an AWESOME experience!!

Bought two new cameras off of Ebay today. It seems my desire to want to collect different types of cameras has grown alot over the past few weeks. Photography...why must you be such an expensive hobby??

This is why I'll always be broke ♥

I fell in love with underwater photography the day I found this photo on Flickr.
I had bought a couple of underwater disposable cameras for Thalia and I to play with in our pool, but by the time we had a chance to get in, the weather had changed and the water was no longer warm.

Although I'm not expecting my photos to come out like that specifically, I got a few ideas in my head.

Polaroids. I hope they can save you. You are just too much fun to become extinct!

April and I have been yearning for a real Polaroid camera for quite a while now (as well as our own dark room, but one dream at a time! haha). We've been entertaining ourselves with the Poladroid software, but seriously..we want the real thing too.

When we learned that an aunt of ours had extra Polaroid film lying around and offered to give it to us, you can bet our "want" became a "need".

I think this one is just so cute, and even if (God forbid) it does not end up working properly, I'll only be out $20!

I am sooooooo excited! I cannot wait to find these two on my doorstep.

Looks like the family will be welcoming some new members

If anyone has any old cameras they do not care for, I'll give them a loving home ♥

More can be found here

Meet my new friend =)
-
So my baking attempt actually went better than I had imagined. I am no baking pro, at all lol, but I've had such a sweet tooth lately that I had to make something.

They came out really good =) But my decoration is whack haha!
-

Greatest thing in the world finally arrived at my doorstep yesterday afternoon! I will elaborate on that later =)

Hanging out in April's room :) Testing this LJ app 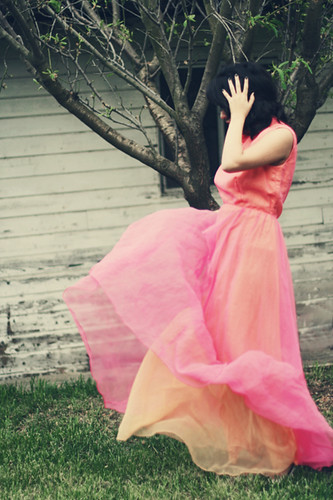 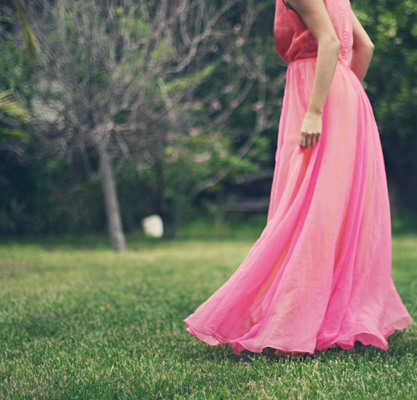 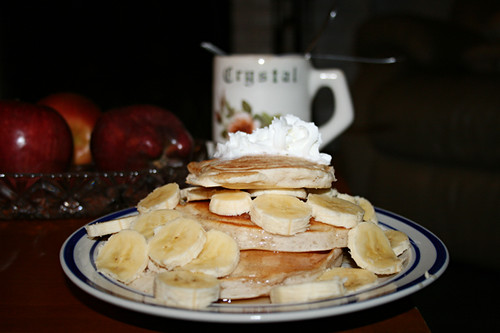 Who says Pancakes are for Breakfast only?